Not all Black Belts are created equal | House of Martial Arts

Not all Black Belts are created equal 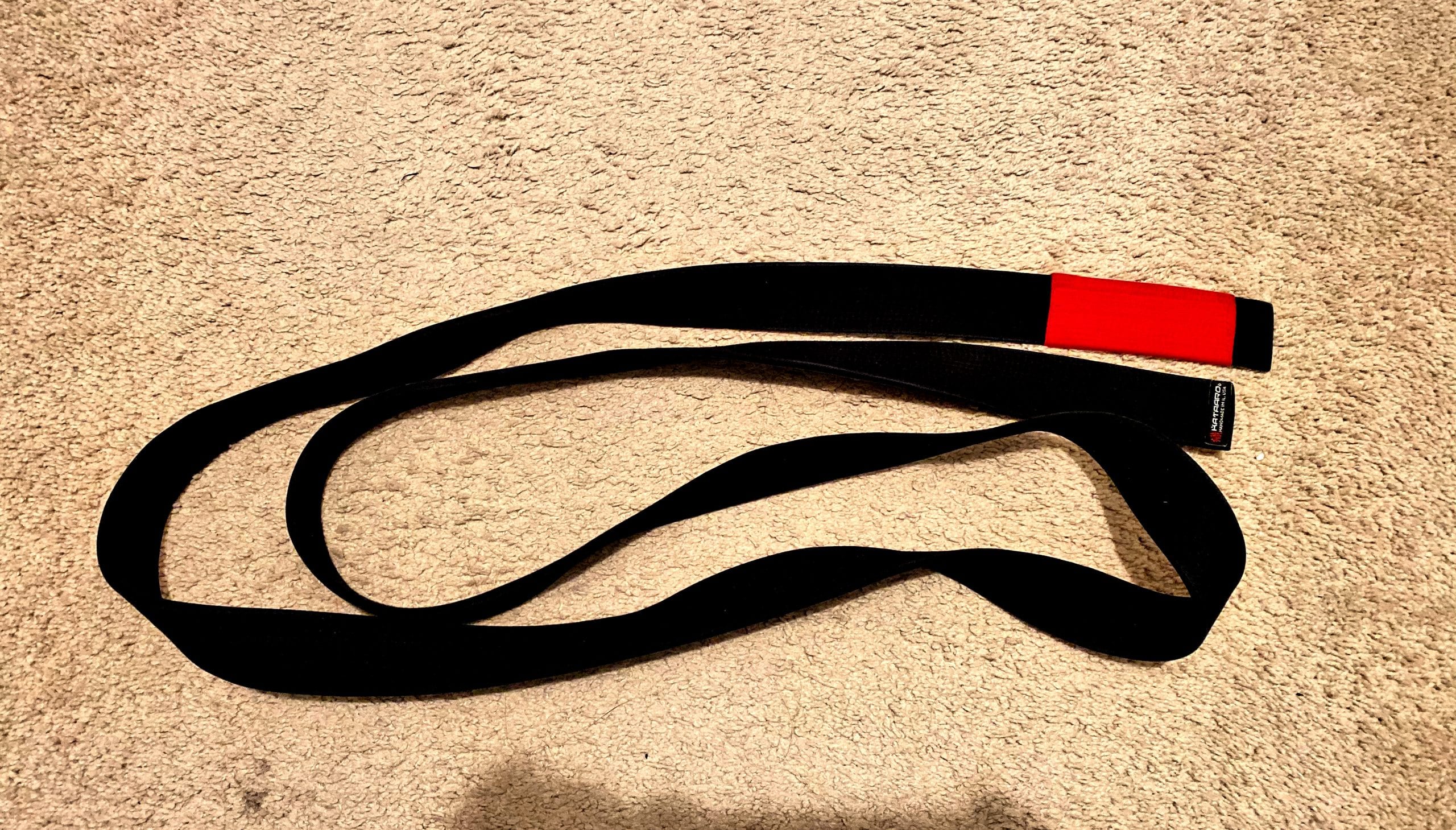 Not all black belts are created equal. Though to many practitioners of BJJ, a black belt may seem like such a faraway goal, and an arduous process to undergo, it will not equal some new, mystical level of grappling quality. A black belt does not suddenly create a master grappler.

Many of us have seen videos in which a lower-ranked grappler is able to overcome a black belt of Brazilian Jiu-Jitsu in a grappling competition or even in MMA. Does that mean the black belt who lost the match or fight

Recently, I was able to attend a seminar of Anibal Braga, a 7th degree red and black belt who trained directly with Oswaldo Fadda. During a question and answer portion, he explained his thoughts on the various degree of skill among black belts. He essentially said that not every black belt is an amazing grappler on the mats, and that he was ok with that.

He then pointed a finger around the room at all of us and said, “None of you will ever be Buchecha. So do you not deserve the chance to become a black belt simply because you’re not the best?” He went on to explain that becoming a black belt is like graduating from school. Not everyone graduates with the same grades or knowledge, but they graduate nonetheless. At this point, someone next to me whispered, “What do you call a doctor who graduated with a C average? Doctor.”

As Braga continued his explanation, he pointed out a few types of black belts he has noticed. There is the competitive black belt who has always done well in the grappling circuits; there is the technical black belt who seems to know everything and can execute it on the mat; there are black belts who aren’t very good at rolling, but have excellent knowledge and coaching skills (this reminded me of Greg Jackson, who has never competed in MMA but has coached many of the greats).

Not all black belts are the same skill level when you roll with them. It’s truly foolish to assume that they ought to be. When a BJJ tournament rolls through town, only one black belt in each division can have the number one spot. Someone has to be a better grappler than the other.

Even if you, as a lower-ranked student, find your skills superior to those of a black belt you roll with, respect them just the same. They earned that rank and you haven’t yet.